Read all about the projects that Kushti Bok are involved in or have been involved in. 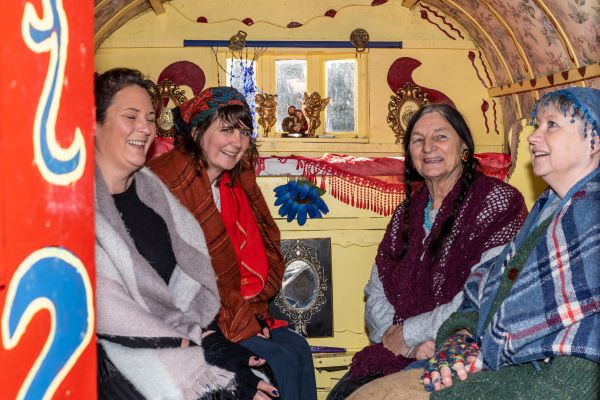 Kushti Bok partnered with DEED, in order to provide a positive story project voiced by Dorset's Gypsies and Travellers. This project was funded by Comic Relief and aims to spread some awareness about Gypsy culture.

Kushti Bok took part in the creation of a short film Ghost Gypsy. Its purpose to take the viewer through the journey of a young Traveller girl being bullied, with the hope that society may have a glimpse into the childhood and difficulty in bringing up a Traveller in todays communities.

In order to see this eye opening film for yourself check this link! 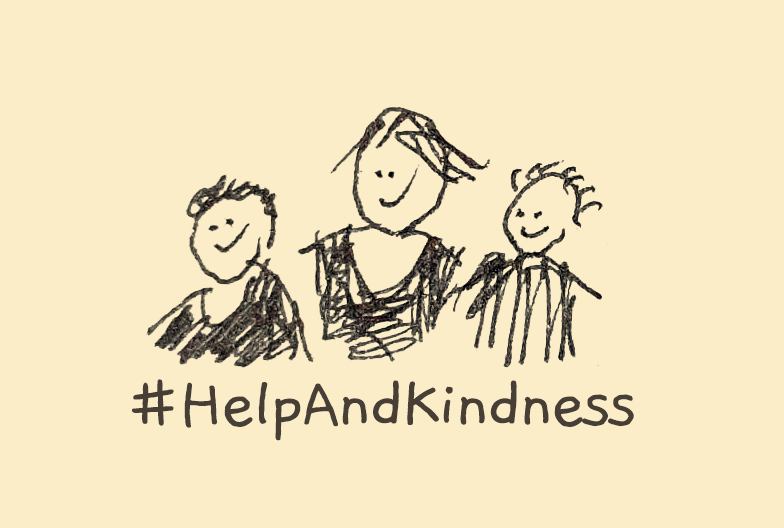